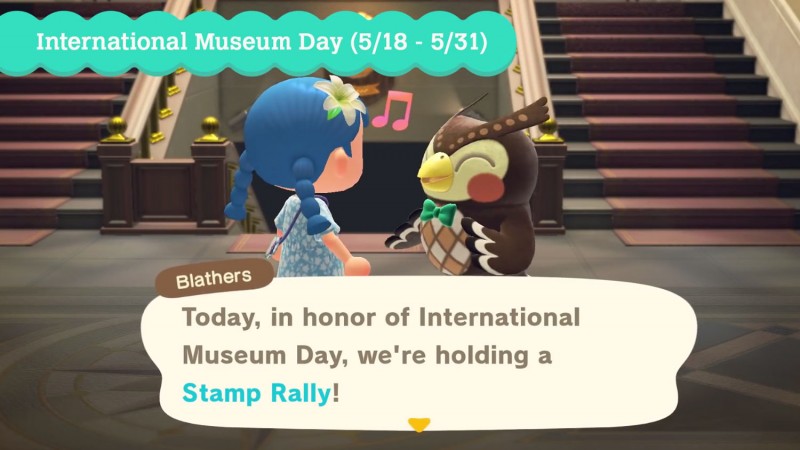 Animal Crossing: New Horizons has become a virtual refuge for many, and Nintendo is giving players a reason to keep checking in on their village. An update is coming in a few days, which adds a new wing to the museum, the ability to plant shrubs, and much more.

The update, which is free to everyone who owns the game, will be arriving on April 23. As you can see in the clip below, there’s a surprising amount of stuff packed into it. You’ll be able to trade with a pair of new merchants, so you can make your village greener than ever or stuff the museum with artwork. You can also participate in new photo ops, May island getaways, and a stamp rally. Keep your eyes peeled, and you may notice a few returning faces, too…

The UK Garrison Celebrates their 20th Anniversary with the 501st Legion!