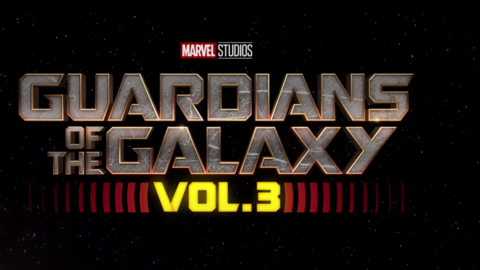 Director James Gunn has shed some light on why Guardians of the Galaxy Vol. 3 isn’t coming until 2023. He said on Twitter that, simply put, he is immensely busy right now.

Between now & then we have The Suicide Squad, the Peacemaker TV series, the Guardians Holiday Special & the Guardians ride at Disneyland all coming out. Last year I wrote over 500 pages of script that’ll all be shot over the next year. I’m busy! (But thanks for being excited.) https://t.co/igqzB5ONLc

Marvel Studios just announced the release dates for its next 10 movies, and Guardians of the Galaxy Vol. 3 was the last of the bunch, getting a May 5, 2023 release date.

Here is a rundown of the next projects from Gunn specifically:

So as you can see, Gunn is a very busy man and he is really going to earn that nap.